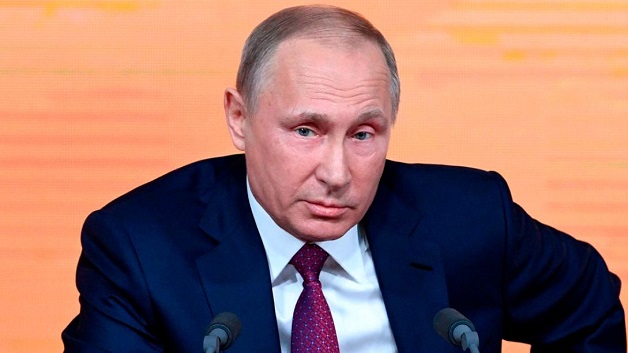 The decision was made by Russia’s upper house of parliament, the Federation Council.

Incumbent President Vladimir Putin, the heavy favorite to win, announced on Thursday during his annual press conference that he would seek re-election as an independent candidate — his fourth presidential bid — in order to gain the support of multiple political parties who “support” his views.

According to CNN News, he said his aim was for Russia to have a “competitive” and “balanced” political system but that it was not his responsibility to create his own opponents.

Putin added Russia should be as competitive politically as it is economically.