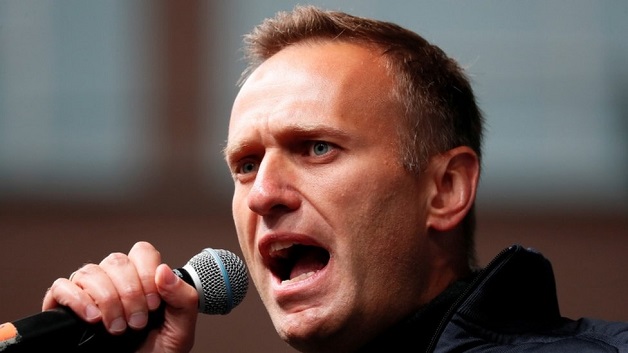 Russia’s poisoned opposition figure Alexei Navalny is out of an induced coma and his condition has improved, says a hospital in Berlin.

Doctors say he is responding to verbal stimuli. Mr. Navalny was flown to Germany after falling ill on a flight in Siberia in July.

His team says he was poisoned on orders from Russian President Vladimir Putin, who denies involvement.

German doctors say he was poisoned with a Novichok nerve agent.

On Monday, the Charité hospital in Berlin said in a statement Mr. Navalny was being weaned off mechanical ventilation.

Government will pay hotel quarantine bill; passports will be seized until debt repaid