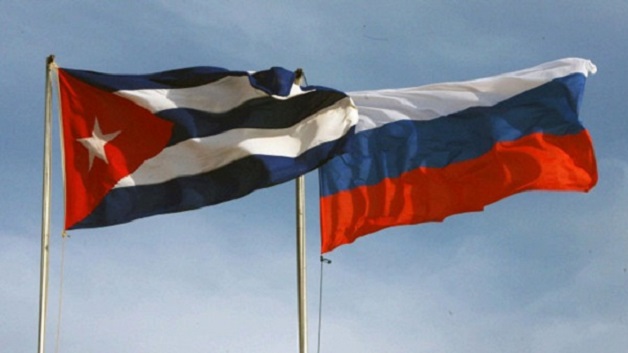 His visit was aimed at strengthening collaboration between the two institutions and identifying the potential of carrying out joint projects in the countries of the region and the Caribbean.

Dybov said that his organization has been cooperating with Cuba for the development of nuclear technologies for two years.

He added that in the case of the Latin America they have several projects that have been successfully completed, and others in which there are possible areas of joint work.

India to Provide US $1Million for New Arrowroot Factory

SVG has made significant progress in the field of Education this country’s – says...

US President attacks Attorney General over prosecutions of Republicans