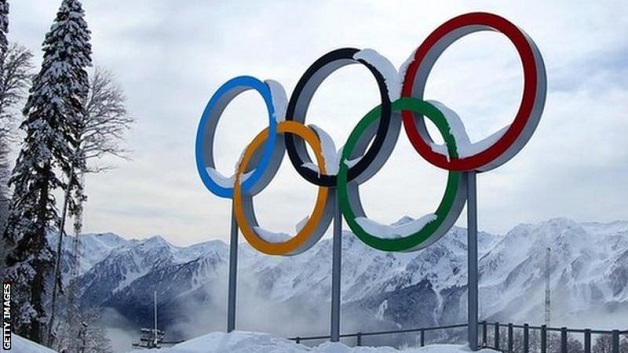 Russia’s hopes of competing at the Winter Olympics in February have suffered a setback, with the World Anti-Doping Agency (WADA) saying the country remains non-compliant with its code.

Last year, an independent report commissioned by Wada found evidence of state-sponsored doping in the country.

Wada told BBC Sport last week the “best solution” is for Russia to “work with them” after receiving new intelligence.

Russia’s sports minister said they have “fulfilled all of their obligations”.

Russia’s anti-doping agency (Rusada) had pledged to follow international recommendations to get the ban – implemented after an initial Wada report in 2015 – lifted.

However, two criteria remain outstanding – granting Wada access to the Moscow laboratory suspected to be the hub of the operation, and a public acceptance that senior sports ministry figures were complicit in an organised cover-up.

The International Olympic Committee (IOC) will make the final decision on Russia’s participation in the Winter Games in Pyeongchang at its next board meeting, which takes place from December 5-7.

The Games take place from 9-25 February.