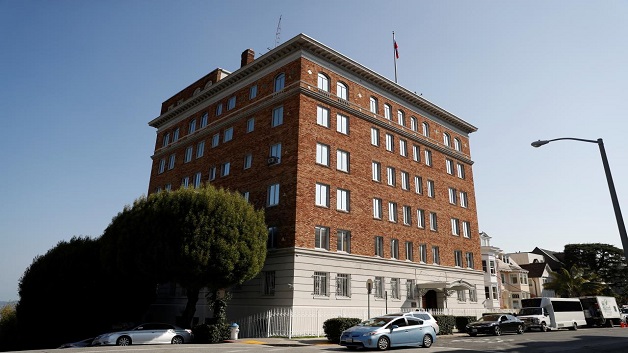 Russian Foreign Minister Sergei Lavrov said today that Moscow would respond harshly to U.S. measures designed to hurt it, a day after the United States told Russia to close its San Francisco consulate and buildings in Washington and New York.

According to Reuters, Lavrov, in addressing Russian students, complained that the United States had only given Moscow 48 hours to comply with its demands and hinted that Russia might look at ordering further reductions in U.S. embassy staff.

He was speaking after the United States told Russia yesterday to close its consulate in San Francisco and buildings in Washington and New York that house trade missions in retaliation for Moscow cutting the U.S. diplomatic presence in Russia.

Vincentian Student of the UWI to host Playwriting workshop

Move to Give Expats Voting Rights in Bermuda Rejected