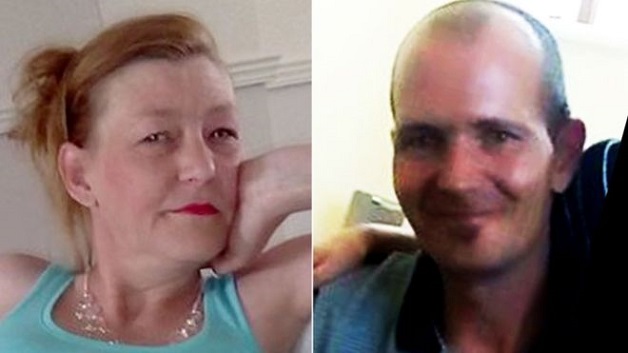 The UK home secretary has accused Russia of using Britain as a “dumping ground for poison” after a second incident involving the nerve agent Novichok.

Charlie Rowley, age 45, and Dawn Sturgess, age 44, collapsed at a house in Amesbury, Wiltshire, on Saturday and remain critically ill.

Sajid Javid said the agent was the same as that used on ex-Russian spy Sergei Skripal and his daughter in March.

In a statement to Members of Parliament (MPs), Mr. Javid said: “It is now time that the Russian state comes forward and explains exactly what has gone on.”

According to BBC News, he said the “strong working assumption” was that the couple came into contact with the nerve agent in a different location to the sites which had been part of the clean-up operation in near-by Salisbury after the Skripal poisoning.

“It is completely unacceptable for our people to be either deliberate or accidental targets, or for our streets, our parks, our towns, to be dumping grounds for poison,” he added.

He said he could not rule out the possibility that the Novichok found in Amesbury was from the same batch used in the Salisbury attack.

Russia said Theresa May’s government was subjecting them “to hell”.

Russian foreign ministry spokeswoman Maria Zakharova urged police not to be led by the “dirty political game” and said she was confident London would have to apologise to Russia.