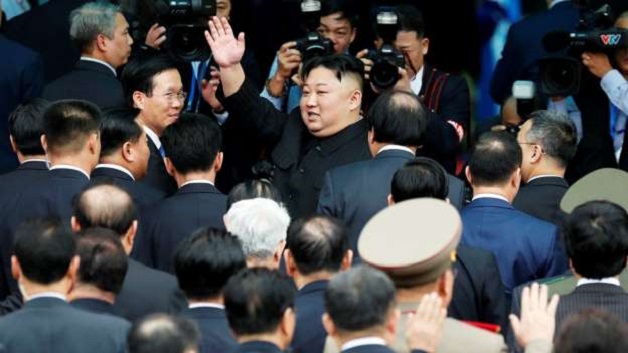 The announcement came from Russian media reports – as Kim makes his way back to Pyongyang – following talks with US President Donald Trump in Vietnam, where the two sides failed to sign an agreement on de-nuclearisation or easing of sanctions on North Korea.

Members of a parliamentary group that deals with Russia’s relations with North Korea – will visit Pyongyang on April 12th.