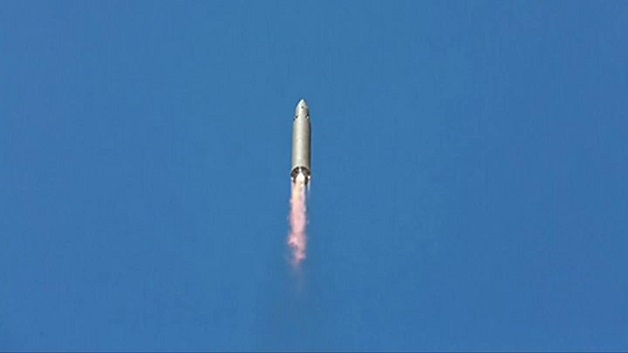 Russia and China have urged North Korea to “freeze” its missile and nuclear programmes after it claimed to have successfully tested its first intercontinental ballistic missile.

According to BBC News, both countries also called for a simultaneous suspension of US-South Korea large-scale military exercises.

North Korea said its missile could hit targets anywhere in the world.

But while North Korea appears to have made progress, experts believe the device cannot accurately hit a target.

Democratic Republican Party to launch its candidates and Manifesto today