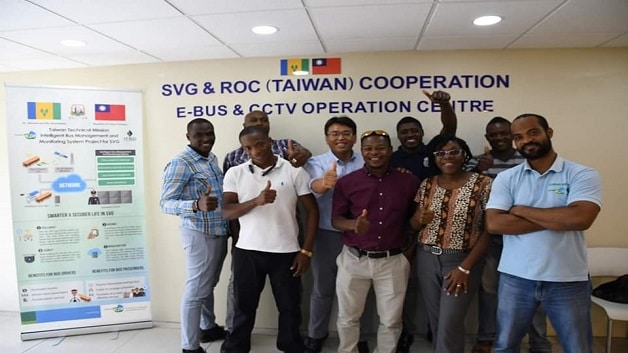 The Royal St.Vincent and the Grenadines Police Force is hoping to have their CCTV E-Bus project launched by the 20th July 2020, this information came via a press conference held by the police force yesterday.

There will be cameras placed around various areas in St.Vincent and the Grenadines, which the police force hopes will be major asset to them in their fight to deter crime and speed up the detection of criminals and criminal activity.

Among other things announced at the press conference yesterday was the lifting of the temporary ban on amplified music and announcement of new mass gathering protocols which will allow for a limit of 300 persons at outdoor events and a limit of 200 for indoor events.