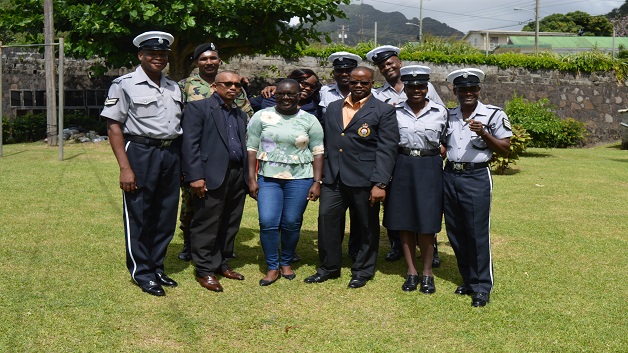 Corporal Lez Harry emerged as the new chairman after he was ratified by the membership. He will replace Station Sergeant Brenton Smith who noted during the executive meeting that the election of a new chairman serves as an opportunity for young persons with fresh and new ideas to emerge.

Corporal Harry is a veteran with 23 years of service as a police officer.

Corporal Harry commended Station Sergeant Smith for his contribution and assured the membership, that his new executive will foster and forge a good working relationship with the hierarchy of the Royal St. Vincent and the Grenadines Police Force.

The Police Welfare Association held its elections on January 24, 2020 under the supervision of the Supervisor of Elections, Superintendent of Police, Mrs. Kamecia Blake-Byam, the officer in charge of Central Division.

New Cabinet to be sworn in today