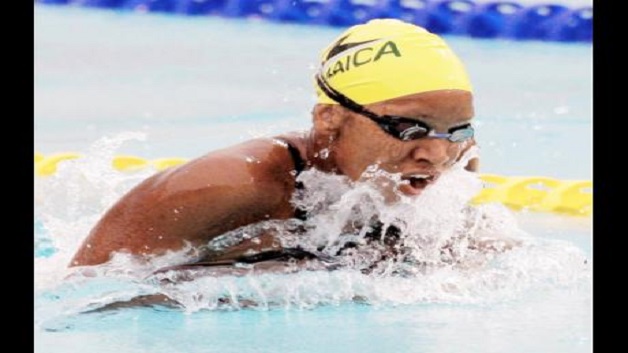 Jamaica’s swimmers got off to a difficult start as the FINA World Championships continued from the Nambu International Aquatics Centre in Gwangju, South Korea, yesterday.

Olympian and national record holder Alia Atkinson failed to advance to the final of the 100m Breaststroke – after finishing tied for fifth in her semi-final along with Switzerland’s Lisa Mamie with a time of 1:07.11 seconds.

Atkinson, who finished third in the event in 2015 in Kazan and is the defending short-course champion, was outdone by a fast second semi-final in which five swimmers qualified with times of 1 min 06 seconds or better.

Olympic and World champion Lily King from the United States headlines this morning’s final along with Russia’s Yu-liya Yefi-mova.

The reigning world champion, Sun Yang of China, advanced comfortably to today’s final looking to join Germany’s Michael Groß, Australia’s Ian Thorpe and swimming legend Michael Phelps of the United as the only men to have won multiple world titles at the event and to have won at three consecutive major championships.

Sun Yang won gold at the event in the 2016 Olympic Games in Rio and the 2017 World Championships in Budapest.