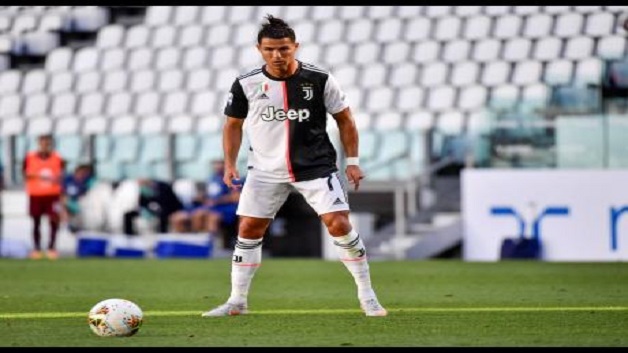 Cristiano Ronaldo finally scored with a free kick in the Italian league to help Juventus beat Torino 4-1 on Sunday in a match which also saw Gianluigi Buffon set the Serie A appearance record.

It was the 46th club goal Ronaldo had scored in his career direct from a free kick but his first in nearly two seasons with Juventus.

National Conversation on Crime and Violence to be held this week

Taiwan to hand over 10 School Buses and 24 Agricultural Machineries to the Government...