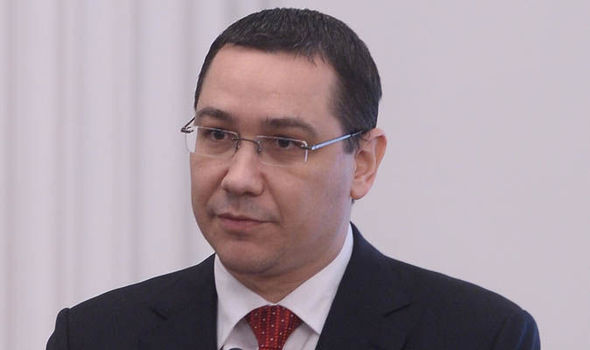 Romanian Prime Minister Victor Ponta is to be tried by the country’s top court after he was formally indicted on several counts of corruption.

Mr Ponta, who prosecutors say will not be arrested, has repeatedly denied the claims since he was charged in July.

He will be the first prime minister in Romania to stand trial while in office.

According to BBC News, the Prime Minister faces charges of fraud, tax evasion and money laundering dating back to his days as a lawyer before he was elected prime minister in 2012.