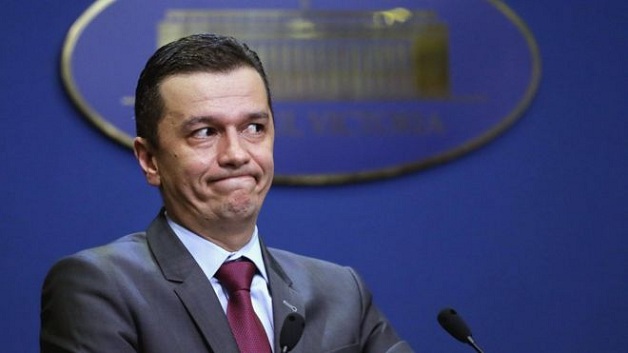 Romanian Prime Minister Sorin Grindeanu has been forced from power by his own party, in a no-confidence vote in parliament.

His left-wing Social Democrat party (PSD) had accused him of failing to carry out necessary economic reforms.

The prime minister was involved in a power struggle with party leader Liviu Dragnea, who was barred from office after a conviction for voter fraud.

CEO of LIAT says the Airline will continue to operate in a safe and...