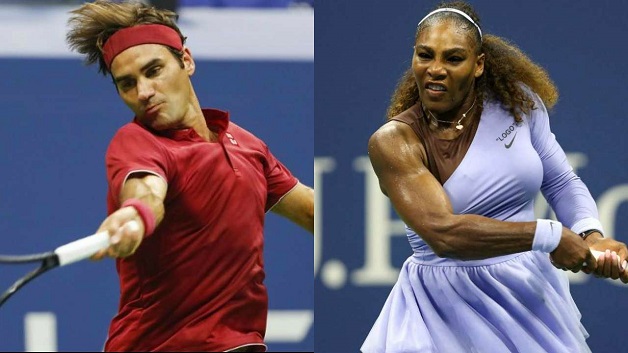 Roger Federer says fellow tennis player Serena Williams “went too far” in her outburst at the umpire during September’s US Open final.

Williams received a code violation for coaching, a penalty point for racquet abuse and a game penalty for calling the umpire a “liar” and a “thief” during her defeat by Naomi Osaka.

However, Federer said Williams’ actions were “a little bit excusable” adding “the umpire maybe should not have pushed her there. It’s unfortunate, but an incredible case study.”

Russia to decriminalize some forms of domestic violence