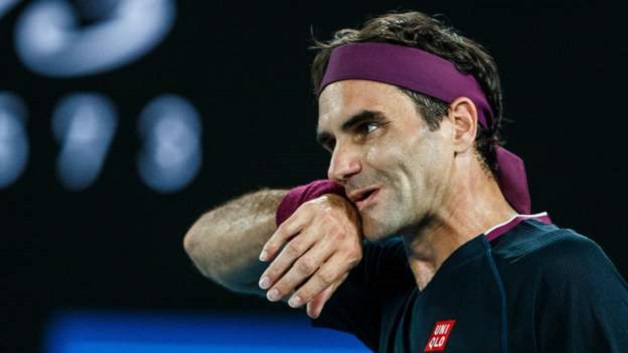 Roger Federer says he faces a “tight” race to be fit to play at the Australian Open.

The 20-time Grand Slam champion, 39, has not played since January, having needed two operations on a knee injury.

The Australian Open is likely to start on 8 February, delayed by three weeks because of the coronavirus pandemic.

“I would have hoped that I would be 100% in October. But I am still not today. Let’s see how the next two months will unfold,” the Swiss said.

Federer’s last competitive match came at this year’s Australian Open, where he lost to eventual champion Novak Djokovic in the semi-finals at Melbourne Park.