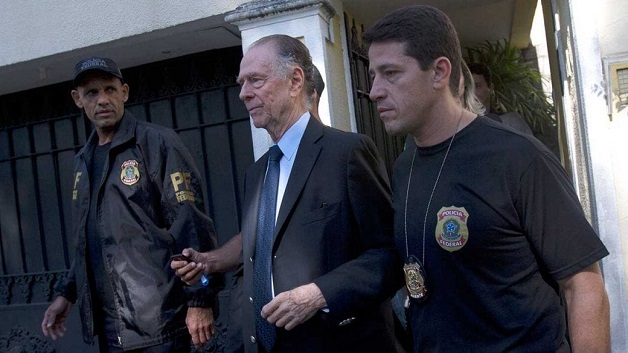 Brazilian prosecutors announced the formal charges today.
According to the Associated Press, 75-year-old Nuzman was arrested two weeks ago and is being held in prison.