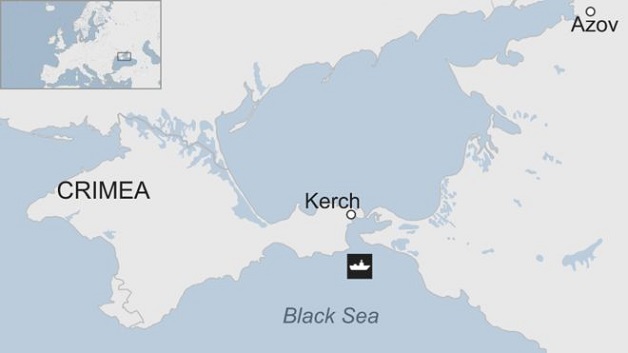 A cargo ship with 12 people on board has gone down in heavy seas in the Kerch Strait off the Russian Black Sea coast.

Rescue crews reached the scene early today and officials said one person was pulled to safety. Two bodies were found and nine crew were missing.

According to BBC News, Russia’s marine agency said the 3,500-tonne Geroi Arsenala split in two and sank. The high winds hampered the search for survivors.

Nine of those on board were Ukrainian, two were Russians and one was Georgian, officials said.

The Panamanian-registered ship was carrying grain from the Russian port of Azov to Turkey and officials said oil from the ship had split into the sea.

PM Gonsalves appeals to domestic workers to join the NIS