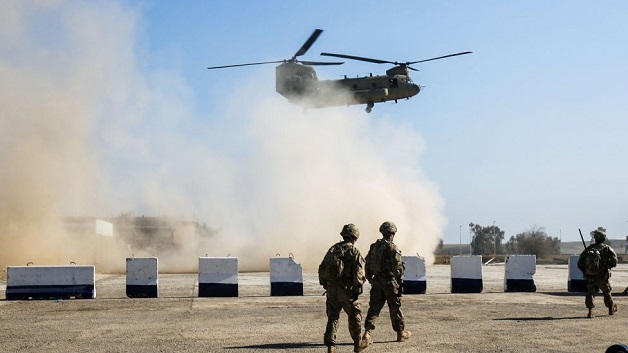 Senior Republicans and US allies have voiced alarm at the announcement that a large number of American troops will be removed from Afghanistan and Iraq.

The US is to withdraw 2,500 troops from both countries by mid-January, the US Department of Defense confirmed.

President Donald Trump has long called for troops to come home and has criticised US interventions abroad.

The head of Nato warned of a “very high price”. Senate Majority Leader Mitch McConnell called the plan “a mistake”.

Mr. McConnell – usually a staunch defender of Mr. Trump – also warned the president against making “any earth-shaking changes in regards to defence and foreign policy” before leaving the White House.