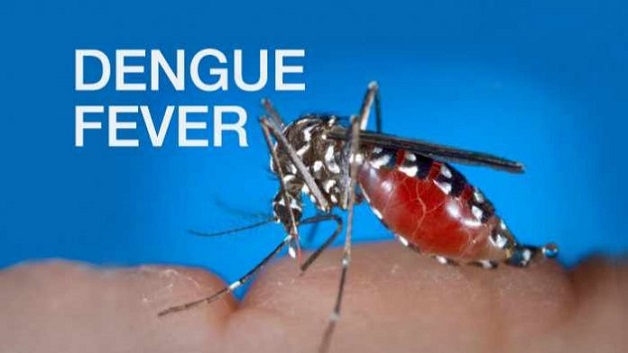 The Caribbean Public Health Agency (CARPHA) has called on health officials across the region to prepare for the possibility of a severe outbreak of the mosquito borne Dengue fever.

In a statement on Thursday, CARPHA said the last major regional outbreak of Dengue occurred in 2009.

The regional agency also said that “Disease modelling predicts that another regional outbreak of Dengue may occur in the near future,” adding that last year, Latin America showed an increase in the number of Dengue cases.

CARPHA has also pointed to the recent outbreak of Dengue in Jamaica, saying that it has elevated the level of concern in other Caribbean islands.

Dengue is a flu-like illness that affects infants, young children and adults. Symptoms typically begin four to ten days after infection, and include a high fever, headache, vomiting, muscle and joint pains, and a characteristic skin rash.