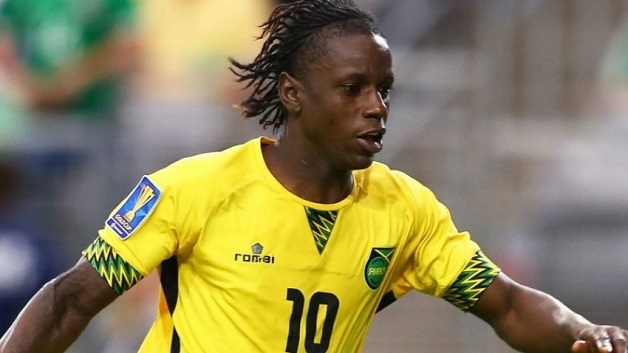 A report for Jamaica Observer says the 29-year-old will face the court accused of making a false, fraudulent, or incomplete insurance claim and another count of theft by deception in Carroll Township, Washington County, Pennsylvania.

According to court documents seen by media, the complaint against Mattocks was first filed on December 5, 2019, in which bail was set at US$50,000. The former Vancouver Whitecaps standout is scheduled for a formal arraignment on February 27.

Attorney for the Jamaican David J Shrager, in a statement, referred to the matter as a “misunderstanding”.

Local doctors and pharmacists respond favorably to the MCI