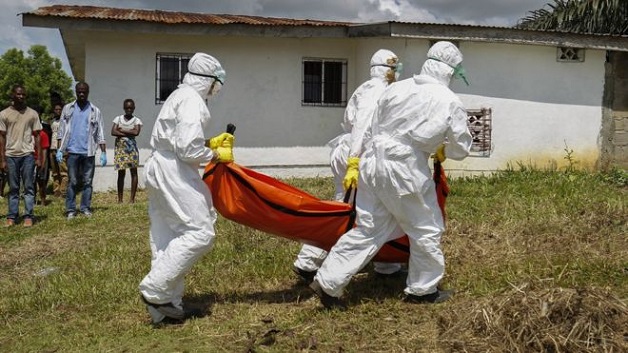 The Red Cross has confirmed that more than $5million of aid money was lost to fraud and corruption during the Ebola epidemic in West Africa.

It required a massive humanitarian operation costing hundreds of millions of dollars to bring it under control.