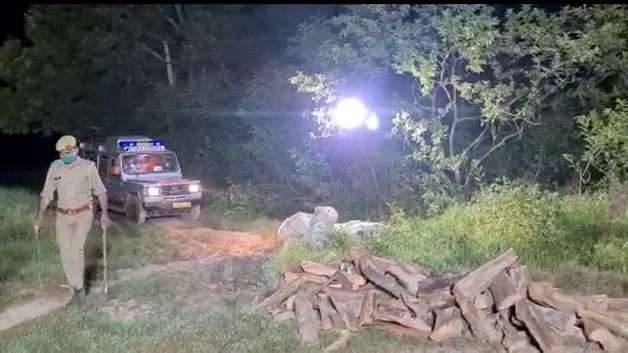 The family of a woman, who died after she was gang-raped, has accused police officials of cremating her body without their permission.

The 19-year-old was allegedly raped by four upper-caste men in Hathras district in northern India.

She was grievously injured and died in a Delhi hospital on Tuesday after fighting for her life for two weeks.

Activists say police must explain why they took the “inhumane decision”.

Her alleged attackers have been arrested and a fast-track court has been set up to hear the case.