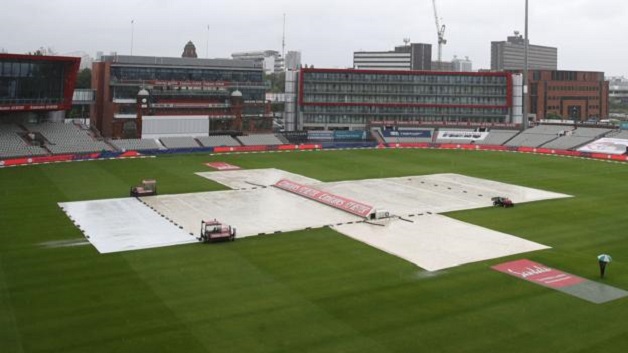 Heavy rain prevented any play on day four of the third Test between England and West Indies at Emirates Old Trafford.

It means England will need to take eight wickets on the game’s final day to win the Test and series.

The series is currently locked at 1-1, with England looking to protect a six-year unbeaten home record.

When play does resume today, England bowler Stuart Broad will be one wicket away from becoming only the second Englishman to reach 500 Test wickets.

United Nations to form a mission to deal with the Venezuela, Guyana dispute