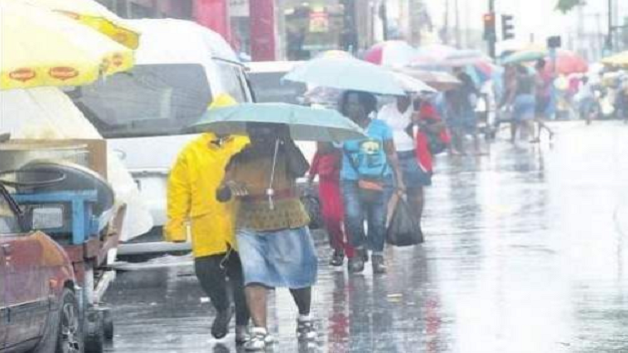 The Barbados-based Caribbean Institute for Meteorology and Hydrology (CIMH) says the onset of the wet season may be delayed by a few weeks in much of the Caribbean region.

“By contrast, The Bahamas, Cuba, and French Guiana might be wetter than usual, with extreme wet spells being a potential concern for flooding and flash floods,” CIMH said, blaming a “quickly fading La Niña” which is associated with cooler-than-average sea surface temperatures, for the situation.

In its latest Caribbean Climate Outlook Forum outlooks for the period May to October this year, released yesterday, the CIMH said heat discomfort, surface wetness and large water reservoir recharge rates related to wet spells may show a slower increase than usual. However, it added that dry spells and episodes of Saharan dust incursion may be frequent in Belize and the islands.

“The hottest part of the year (August till early October) will likely be at least as warm as usual,” CIHM said, noting that “there will likely be less heatwave days than in most recent years across the region during this period.

Tropical Storm warning discontinued for St. Vincent and the Grenadines

Steps being taken to increase wages of private sector employees