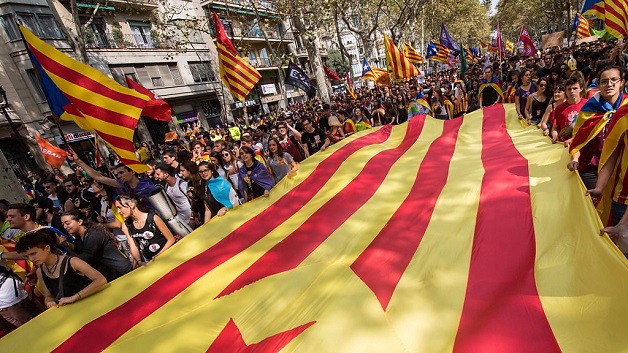 Pressure is rising on Catalonia’s President Carles Puigdemont over his regional government’s drive for independence from Spain.

He is expected to make a statement in Barcelona today to clarify his position.

According to the BBC news, the Spanish government plans to strip the regional government and Mr Puigdemont of their powers.

Mr Puigdemont declared independence after a referendum on October 1, which was ruled illegal by Spain’s constitutional court, however the Catalan leader immediately suspended implementation, calling for talks.