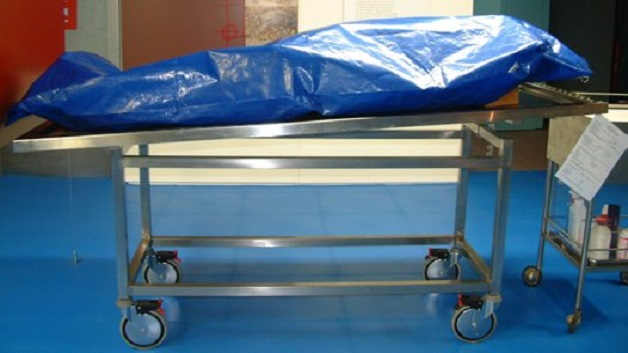 Puerto Rico’s morgue is overflowing with unclaimed bodies, the result of budget cutbacks in the US territory since last year’s devastating Hurricane Maria.

The bodies of 307 people are now being kept in the morgue and in four refrigerated containers in a nearby lot, the authorities said.

“The situation in light of the high volume of pending cases, lack of space and specialised personnel requires immediate attention,” legislator Juan Oscar Morales Rodriguez said on Twitter after inspecting the morgue on Friday.

According to AFP News Agency, the head of Puerto Rico’s office of forensic sciences Monica Menendez acknowledged that the mortuary has run out of room and 52 unclaimed bodies have had to be stored in refrigerated containers.

She confirmed that because of budget cuts her office has lacked the specialised personnel to handle the caseload since the hurricane Maria struck the island in September as a devastating Category Four storm.