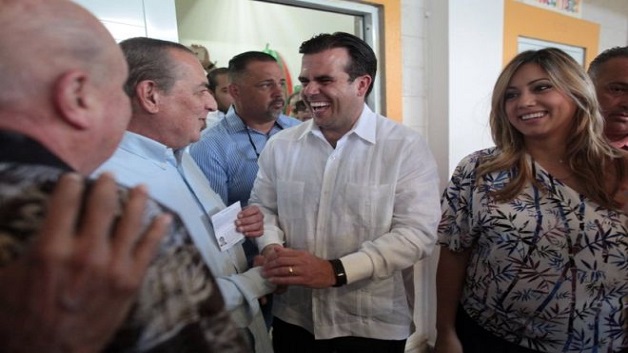 The US territory of Puerto Rico has voted to ask Congress to make it America’s 51st state.

According to BBC News, more than 97% of voters favoured attempting to join the US over becoming independent or remaining a self-governing territory. However, just 23% of the electorate turned up to cast their ballot amid an opposition boycott, and its results are non-binding.

The final decision is up to Congress.

It did not act on the previous referendum’s result, which was the first time ever a majority of valid votes were cast for statehood in the former Spanish colony.

The 2017 referendum was called by the government of the island against a background of economic crisis, which some attribute at least partially to Puerto Rico’s unusual legal status, halfway between independence and full statehood.

Opponents of the vote back keeping the status quo.