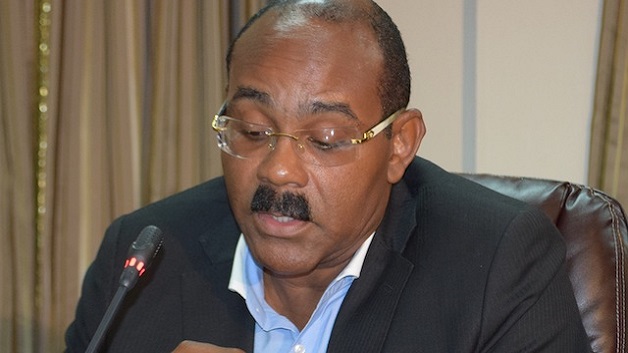 Prime Minister Gaston Browne made the statement in the Lower House of Parliament on Monday, while he announced details of a new policy being implemented to regulate the appointment and travel privileges of diplomats.

As part of that policy, the government of Antigua and Barbuda has said that appointment of non-nationals as ambassadors at large and special envoys or honorary consuls will “be granted on a limited basis”.

According to the Antigua Observer, Browne added that such appointments will be made only in circumstances where they would “further the objectives of the state or bring added value to Antigua and Barbuda’s bilateral or international relationship with other countries”.

The declaration comes in the wake of the disappearance of a 45-year-old Chinese billionaire, who the prime minister said holds the office of an economic envoy and who he says once held a diplomatic passport.

Internationally, speculation brewed that Xiao had been taken by Chinese police for some wrongdoing.

14 confirmed dead and16 missing after Tropical Storm Erika, according to Dominica’s Prime Minister