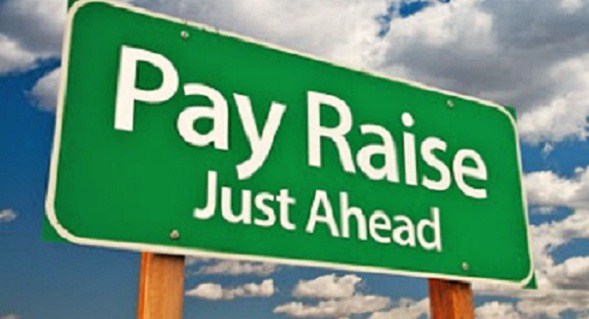 A 2.5 per cent tax free salary increase for 2015, applicable to all categories of Public Servants here in St. Vincent and the Grenadines, was among 14 announcements made by Prime Minister Dr. Ralph Gonsalves yesterday during his address at the 2015 National Parade at Victoria Park, to commemorate this country’s 36th anniversary of Independence.

Prime Minister Gonsalves said the salary increase retroactive to January 2015, will be reflected in Public Servants salary, which he said will be paid on Friday December 18th.

He said the cost to the treasury, resulting from the payment of this 2.5 per cent salary increase will amount to approximately 7.25 million dollars.

Dr. Gonsalves also announced that in January 2016 there will be a further wage/ salary enhancement of 1.5 per cent.

According to Prime Minister Gonsalves, the decision to grant this salary increase to Public Servants comes following a meeting on Tuesday October 20th with the Trade Unions representing the workers.