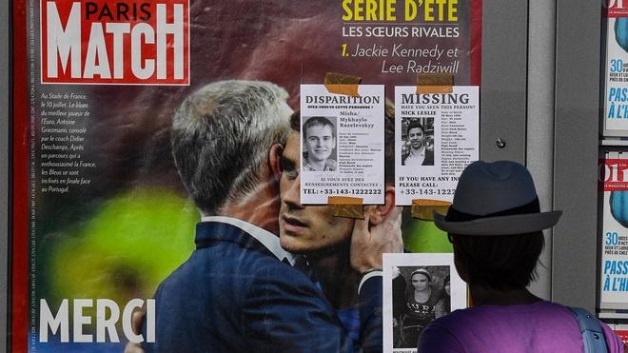 The Paris prosecutor has called for Paris Match magazine to be pulled from newsstands after it published CCTV images of the 14 July attack in Nice.

A lorry killed 86 people when it drove into crowds celebrating Bastille Day.

The publication of the images has angered a victims’ group, which accused the magazine of morbid sensationalism.

The magazine was still on sale on Thursday afternoon as both sides appeared in court to make their arguments before a judge.

The prosecutor asked the court to “order the (magazine’s) withdrawal from sale” as well as a “ban on publication in all formats, particularly online”.

The mayor of Nice, Christian Estrosi, earlier criticised Paris Match for publishing the images on the eve of the first anniversary of the attack.

A decision is expected later in the evening.