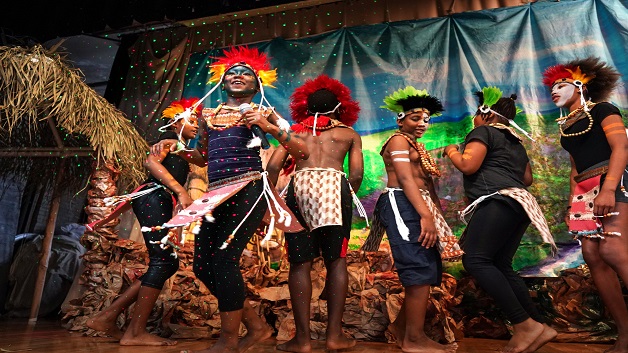 Proposed cuts to family immigration in the United States are reportedly weighing heavily on the Guyanese community in New York.

This stems from plans to limit what are known as family preference visas, which go to the siblings, grandchildren, in-laws or adult children of United States citizens, as well as the spouses and children of legal permanent residents.

Reports suggest that the Guyanese community in New York brings in more people through family preference visas than any other immigrant group in the city.

Of the Guyanese in New York City who received legal permanent residence between 2002 and 2011, 60 percent entered on family preference visas, according to a 2013 report by the Department of City Planning.