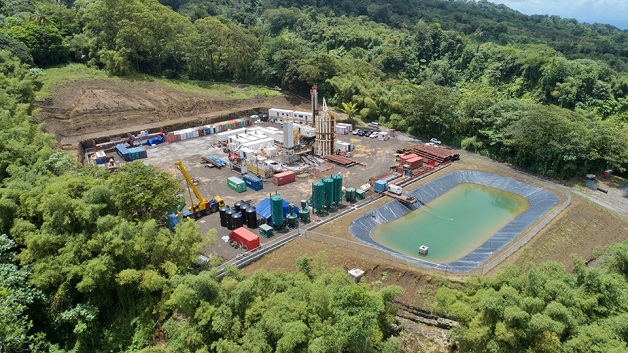 The Project Manager of St.Vincent and the Grenadines’ Geothermal Project Ellsworth Dacon has said that it is too early to write off the project altogether.

He said “So we are currently looking at different things, whether we’ve stimulated it enough … we are speaking to companies who specialise in well stimulation, there are other technologies we are looking at. It is too early to say that the project has been written off and if it is written off, it would be devastating news after so much money went into the project,”

Dacon drew reference to Djibouti, where there was a well with no permeability which became successful after stimulation.