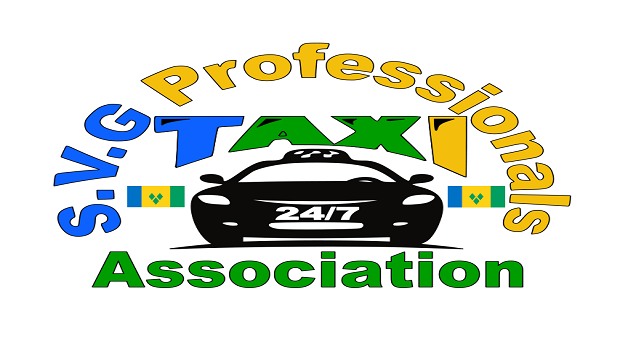 A new association aimed at offering professional and reliable taxi and tour operator services here in St. Vincent and the Grenadines has been formed.

The SVG Professional Taxi Association was registered with the Commerce and Intellectual Property Office (CIPO) on May 2, 2018 and is scheduled to be officially launched in August.

President of the SVG Professional Taxi Association, Mr. Arrington Burgin told WEFM News that the Association intends to raise the level of professionalism among taxi operators when transporting both locals and visitors alike.

Mr. Burgin said anyone interested in becoming a member of the Association can do so by contacting any of the current members, or by attending the Association’s meetings held on Sunday afternoons at the Arnos Vale Sporting Complex. The next meeting is slated for 4:30pm on June 10, 2018.

One of the first major events to be hosted by the newly formed SVG Professional Taxi Association will be a fundraising boat ride along the Leeward coast of mainland St. Vincent, slated for Saturday July 7, from 7:00pm to midnight.

Ms. James says the event is targeted at mature patrons, and she is inviting persons to be a part of the activity.

Over 400 Unassigned Contributions at NIS