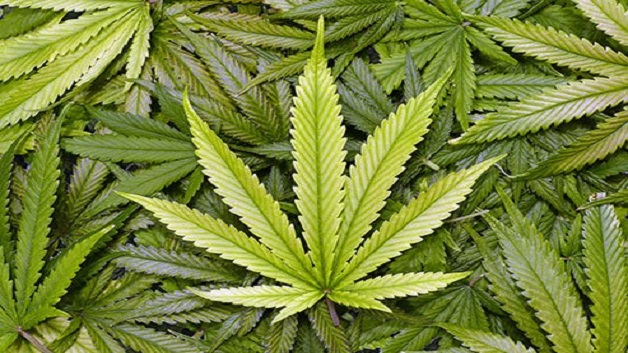 When it comes to the drive to decriminalize marijuana within the Caribbean region, executive director of the Caribbean Public Health Agency (CARPHA), Dr. C. James Hospedales, said that, from a public health point of view, policymakers should “proceed with an abundance of caution.”

Speaking to the Caribbean public health impacts or public health dimensions of decriminalization and legalization of marijuana, he stated that there have been several times in history where populations and societies have gone very liberal with substances of abuse.

“We in the Caribbean have a problem with marijuana and clogging up of the courts and the justice system and that’s understandable to try and reduce that side effect. I think though, in introducing these kinds of public policies, consideration has to be given to the full range of impact,” he said.

Hospedales said there are some countries where there are reports by the chief medical officers that they are indeed seeing major increases in admissions for mental health problems associated with marijuana psychosis and increased use.

According to Caribbean News Now, he said because there is significant medical, social and occupational harm associated with marijuana use, the move to decriminalize it must be taken seriously and if decriminalized there needs to be proper regulation of the substance.