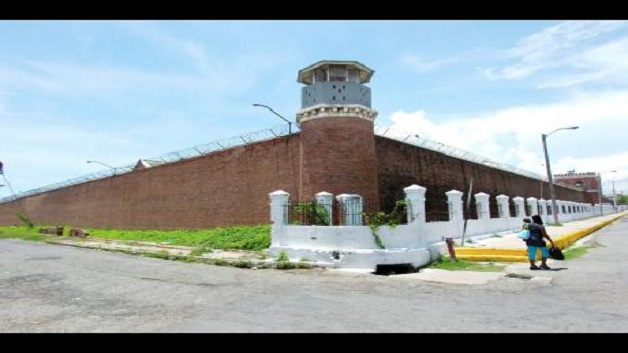 Authorities in Jamaica are trying to reduce tension at the Tower Street Adult Correctional Centre where prisoners have gone on a hunger strike in protest of the death of an inmate during an altercation with correctional officers last Saturday.

The Independent Commission of Investigations, which probes reports of abuse of power and deaths in custody in relation to the security forces and the correctional services, said that 39-year-old Darron Brown “fell ill” after being struck with a regulation baton.

It said that it would probe further to uncover what else transpired. The officers have been served notices to provide statements to the commission and attend interviews.

Layou resident charged for Deception and Impersonating a Police Officer

Haiti’s Cry for Help as Climate Change is Compared to an Act of Violence...