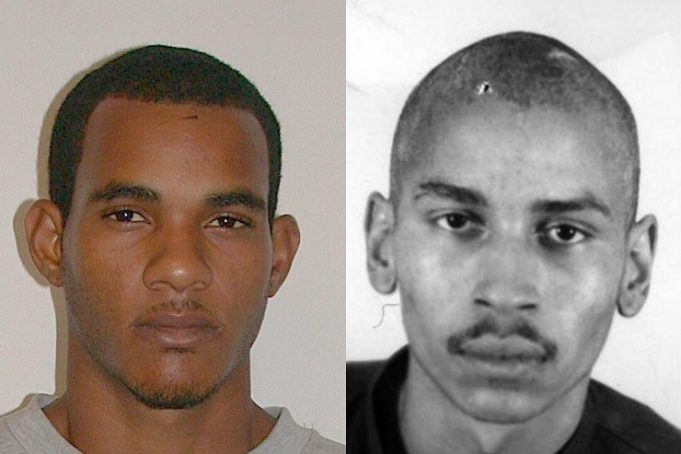 Trinidad and Tobago’s Commissioner of Prisons Sterling Stewart says breaches of procedures and protocol were responsible for the escape of two inmates from the maximum security prison on Independence Day.

Steve Mc Gilvary and Leroy ‘Redo’ Mohammed made a break from the Carrera Island Prison around 6:00pm on Monday.

The Newsday newspaper quoted Stewart as saying that preliminary investigations revealed that the two high risk prisoners were not under direct supervision as they should have been.

Man jailed for dangling baby from window in Algeria