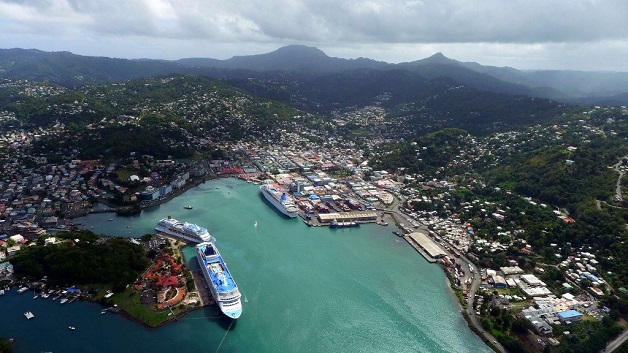 Prime Minister Allen Chastanet is predicting continued economic growth for St. Lucia this year after indicating that the island had recorded growth of 2.5 per cent in 2017.

He said preliminary figures for 2017 indicate that the economy has started to grow again by the notable margin of 2.5 per cent.

“Several foreign direct investment projects in the pipeline are at an advanced stage and are expected to come on stream in 2018,” he told legislators.

“However, I wish to repeat, it is imperative, that we remove the impediments to further growth. If we do not accommodate growth through investment it will be temporary, unreliable and therefore unsustainable”.

According to St. Lucia News Online, Chastanet said growth over the last year was driven largely by a strong recovery in the tourism sector and also reflected increased activity in construction, wholesale and retail and manufacturing sectors with positive spin-offs on other sectors.

He said overall growth was tempered by a decline in output from the agricultural sector, which was affected by the passage of tropical storm Matthew late in 2016.