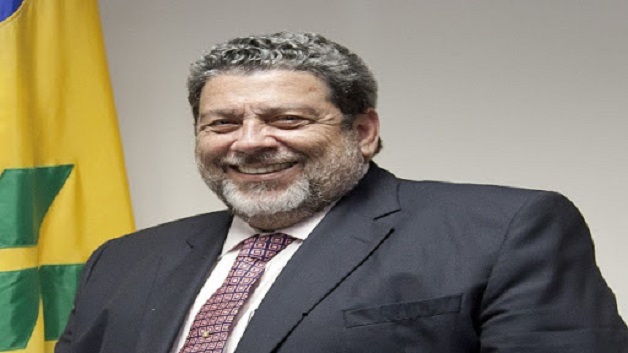 Prime Minister Hon. Dr. Ralph Gonsalves while speaking on NBC radio debunked claims by individuals that he or members of his family have shares in the local airline One Caribbean.

“For some reason a narrative has developed again, among the internet crazies and I just want to stop them so I don’t have to sue anybody.

Gonsalves went on to refute the claims.

This comes following Gonsalves’ mentioning of One Caribbean and SVG Air as options going forward for air travel in and out of the country, following the liquidation of the regional airline LIAT.