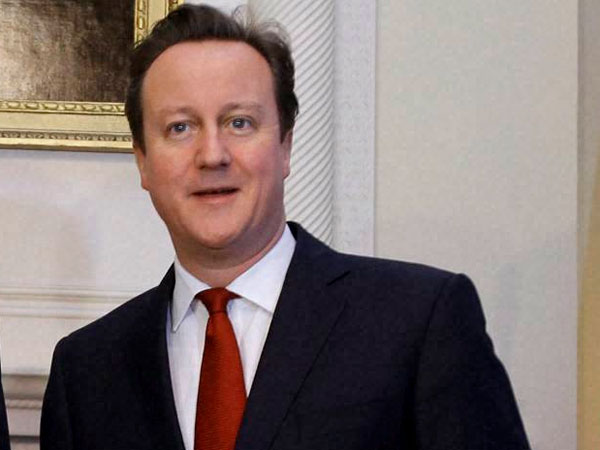 The UK will accept up to 20,000 refugees from Syria over the next five years, David Cameron has told MPs.

According to BBC News, the prime minister said the UK had a “moral responsibility” to resettle refugees living in camps bordering Syria while also doing all it can to end the conflict in the country.

Mr Cameron said Vulnerable children and orphans would be prioritized in what would be a “national effort”, and added that the international aid budget will be used to help councils house people.

France earlier announced that it would take in 24,000 refugees.

SVG sees decrease in crime for 2020