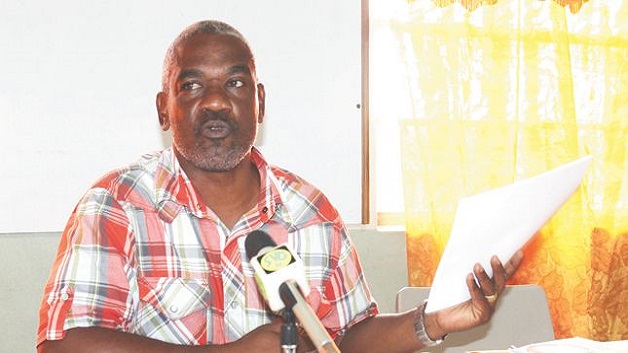 President of the SVG Indian Heritage Foundation, Junior Bacchus and other members of the Executive are currently in Trinidad and Tobago, attending the 33rd year of the National Council of Indian Culture’s Annual Diwali Nagar Festival, held from October 18th to 26th 2019 in Chaguanas, Trinidad and Tobago.

The delegation will be present at the Local and Indian Classical held today Thursday October 24th, the Queen pageant on Friday October 25th and the Final and Closing ceremonies on Saturday October 26th 2019.

It was also officially welcomed by Mr. Kanhai Kangal, a former member of the NCIC, who attended the launch of the Foundation in 2006 and who has been attending the functions of the SVG Indian Heritage Foundation, since the passing of the Act by the Government of SVG in 2007, to declare Indian Arrival Day June 1st and Indian Heritage Day October 7th.

US state of Georgia executes its oldest death row inmate

Antigua and Barbuda records decrease in homicides in 2019