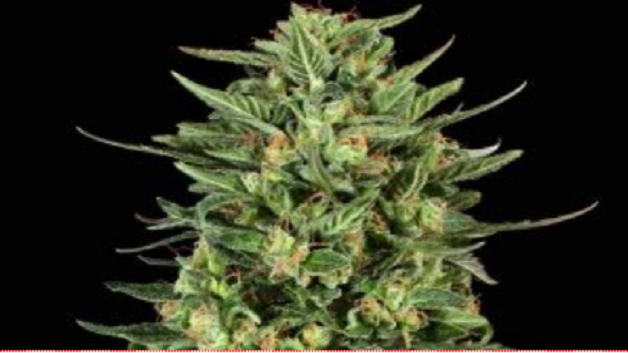 Police in Grenada have confirmed that “Cripa or Creepy” – a powerful strain of marijuana grown from plants native to Europe and the United States was recently discovered on the island and two persons have been held in connection with the find.

According to CMC News, it is reported that they were held on Wednesday, following the search of a house that they occupied.

During the operation, the police found the cocaine and the “creepy” marijuana along with a gun and ammunition.

When compared to other marijuana plants, this particular strain has up to 20 per cent higher levels of THC, the active psychoactive ingredient in the plant.