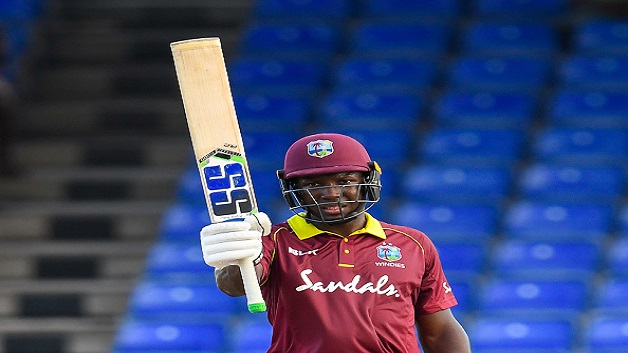 Selectors have opted for Rovman Powell to lead West Indies in their three-match One-Day International (ODI) series against Bangladesh starting next weekend.

Regular captain Jason Holder will miss the series as he continues to recover from injury, which also ruled him out of the recent Test series.

The 15-man squad sees the return of Darren Bravo and Carlos Brathwaite but is without the likes of key players Chris Gayle, Evin Lewis, Andre Russell and Sunil Narine.

Bravo will represent the Windies in an ODI for the first time in over two years after a rift with CWI president Dave Cameron saw him being side-lined.

Dutch government to take over the running of Saint Eustatius