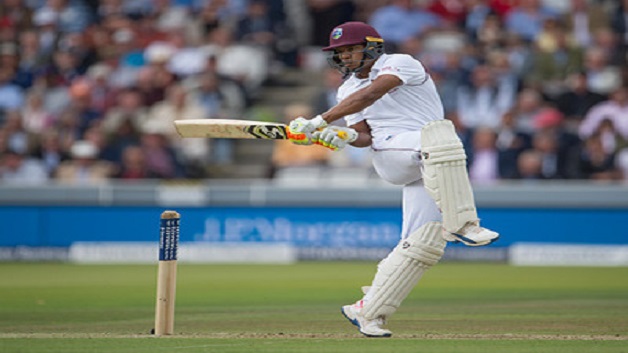 Opener Kieran Powell fell narrowly short of a century but the West Indies still made steady progress in their first innings on the third morning of the second Test against Zimbabwe this morning.

According to AFP news agency, Powell turned his overnight score of 43 runs into a hard-earned 90 runs, but his dismissal saw the West Indies reach lunch on 188 for four in response to Zimbabwe’s 326 all out.

In other sports, Tiger Woods will make his competitive return after nine months injured at the Hero World Challenge on November 30.

The 14-time major champion, who has had four back operations in the past three years, has not played since withdrawing from February’s Dubai Desert Classic.

According to the BBC news, the 18-man event, hosted by 41-year-old Woods in the Bahamas, is an unofficial money event on the professional golf tours.

Woods wrote on Twitter “I’d like to thank the committee of one, for picking myself to play.”

Police release post mortem result into cause of Banker’s death