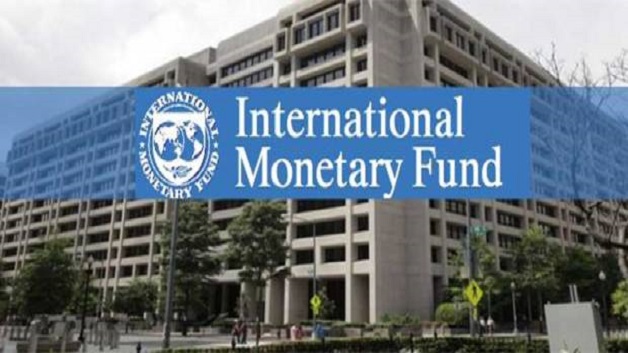 The Executive Board of the International Monetary Fund has announced that the economy of St. Vincent and the Grenadines has been recovering.

The IMF made the announcement following the conclusion of the Article 4 consultation’ with St. Vincent and the Grenadines, on February 15, 2019.

According a release from the Institution, the 2018 Article IV consultation focused on policies to achieve stronger and sustainable growth, build fiscal buffers, bolster resilience to natural disasters, and ensure financial stability

It said the closure of Buccament Bay Resort and heavy rains with flooding and landslides, slowed down growth in the second half of 2016 and early 2017.

The IMF report however stated that following the opening of the Argyle International Airport, tourist arrivals recovered, boosting tourism-related services.

The report said increased demand for reconstruction materials from Dominica also helped the recovery. As a result, quarterly data show that output growth (year-on-year) has turned positive since the third quarter of 2017. Over the past year, inflation has remained around 2-3 percent.

The IMF Staff says it expects real GDP growth to rebound from 0.7 percent in 2017 to 2 percent in 2018, and further to 2.3 percent in 2019, driven by increases in tourist arrivals, tourism-related activities and related local production. Beyond 2020, growth would be sustained at around 2.3 percent, assuming steady tourism and investment growth.