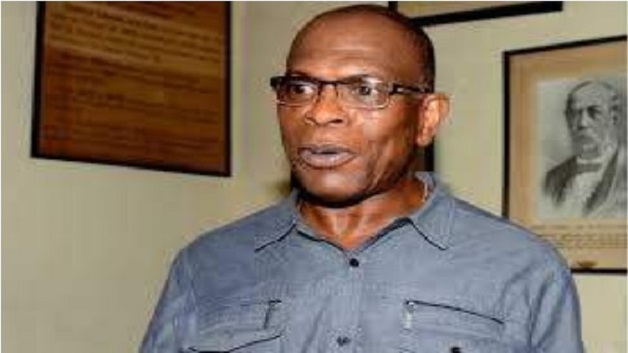 Victims of the 1692 earthquake in Port Royal Jamaica will be remembered at the annual Earthquake Awareness Day on Wednesday, June 7.

This year marks the 325th anniversary of the earthquake that destroyed Port Royal when a large portion of the town sank into the sea and about 2,000 people died as a result of the tremor.

Scheduled to begin at 10:00 am at Fort Charles in Port Royal, the event is being organised by the Jamaica National Heritage Trust (JNHT) under the theme ‘Remembering the Past; Port Royal Earthquake 325 Years Later’.

Speaking at a recent JIS ‘Think Tank’, Acting Executive Director of the JNHT, Dorrick Gray, said members of the public will learn about the devastating earthquake that destroyed Port Royal and how to prepare for natural disasters, in particular earthquakes.

He said that people will also view artifacts that were recovered from underwater excavations at Port Royal.