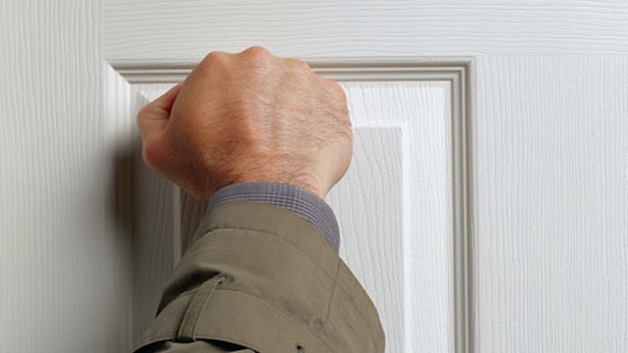 The Royal St. Vincent and the Grenadines Police Force is appealing to the general public to refrain from responding to persons who knock on their doors, pretending to be genuinely seeking assistance or a favor.

In a release issued on Monday March 4th 2019, the police indicated that there is a developing trend, in which the assailant/s would knock, causing the victim/s to respond, hence assaulting him/her.

In light of this, the Royal St. Vincent and the Grenadines Police Force advises the general public to exercise CAUTION whenever there is a knock on the door.

At least 37 people killed in two bomb blasts in Nigeria

Yadram at the fore again as Young Windies take series