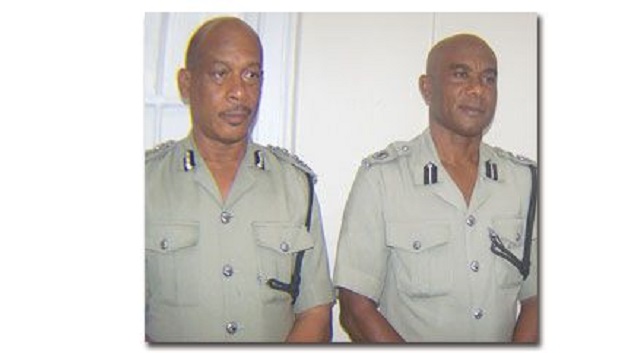 Efforts to vamp up security in the community of Ottley Hall are underway after recent murders, police say.

According to the Searchlight newspaper, residents in that community can now expect to see more police officers stationed there stepping up patrols and more stop and search operations.

This move comes after two residents were murdered in the community in the space of just one month.

Dead is 45 year old van driver Andy Garrick who was shot on his way home and 34 year old Shemeal Bowens a mother of five, who was shot while sitting at the side of the road.

Assistant Commissioner of Police Frankie Joseph said that while he could not disclose their plans for the area they have instituted temporary measures.