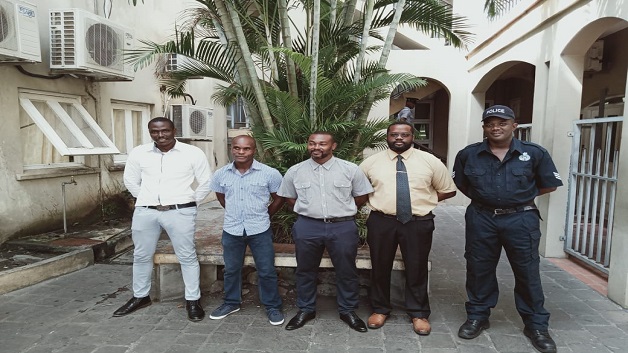 These officers were enlisted into the RSVGPF along with twelve (12) other members and underwent six (6) months of initial police training at the RSVGPF Police Training School at Old Montrose on May 15, 2000.

Reflecting on the accomplishment of this milestone, the officers have all expressed that they have endured, though the journey has been long and hard.

The Commissioner of Police, gazetted officer’s corps and the rank and file of the RSVGPF has extended congratulations to the officers on their achievement and contribution to ensuring the safety and security of St. Vincent and the Grenadines.

Venezuela President calls army to streets ahead of major protest