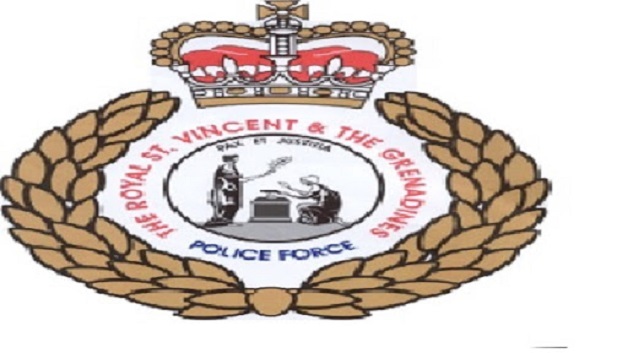 Police have launched an investigation into the circumstances surrounding the death of an American tourist, 24 years old Alicia Zebutis of Chicago, Illinois.

According to reports, the deceased and her husband arrived in St. Vincent and the Grenadines (SVG) on 14th September 2022. The following day (15th September 2022), the couple, along with a group of people went hiking along the La Soufriere Mountain Trail.

At about 4:00 p.m. later the same day officers attached to the Georgetown Police Station were informed that a member of the group had collapsed and was in urgent need of medical attention.

Mrs. Zebutis was transported to the Georgetown Hospital. She was later pronounced dead by the District Medical Officer (DMO).

A postmortem examination is expected to be carried out on the body to ascertain the exact cause of death.